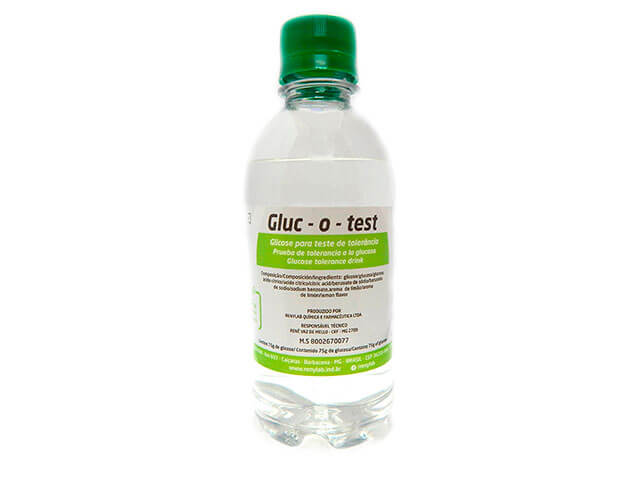 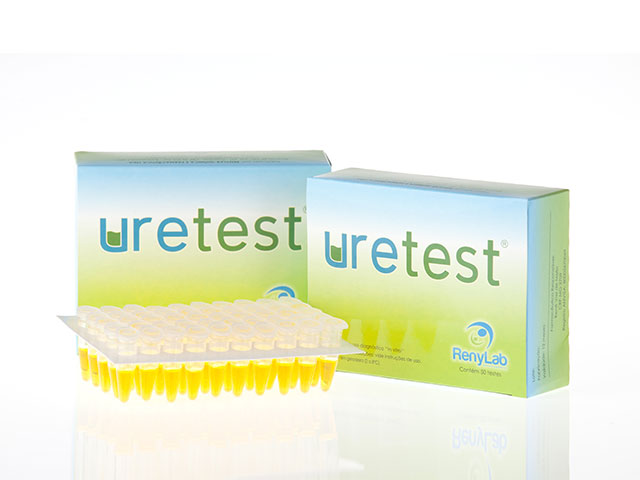 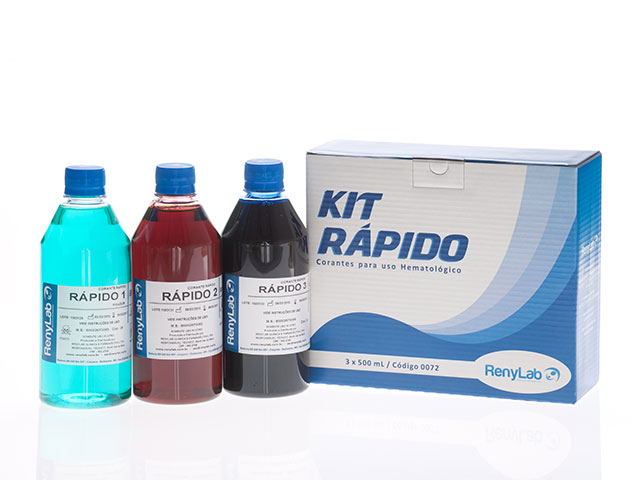 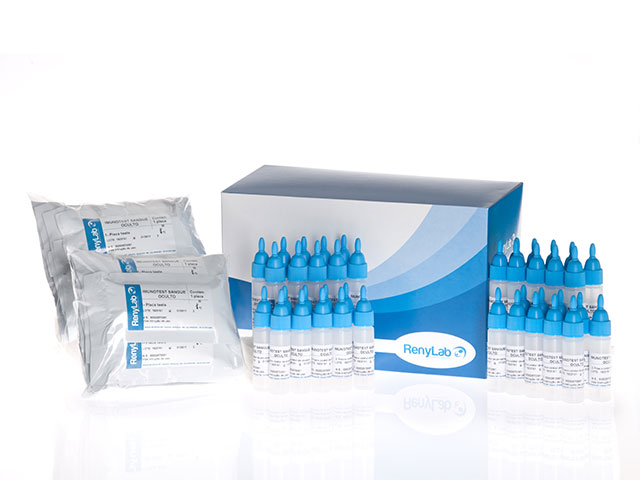 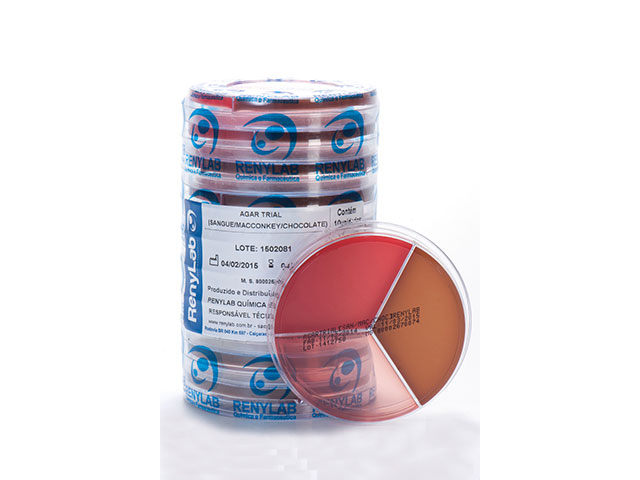 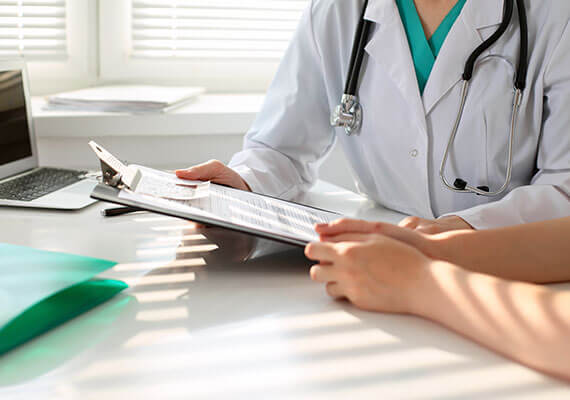 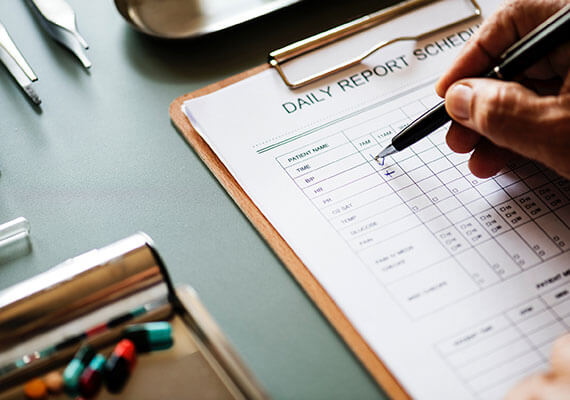 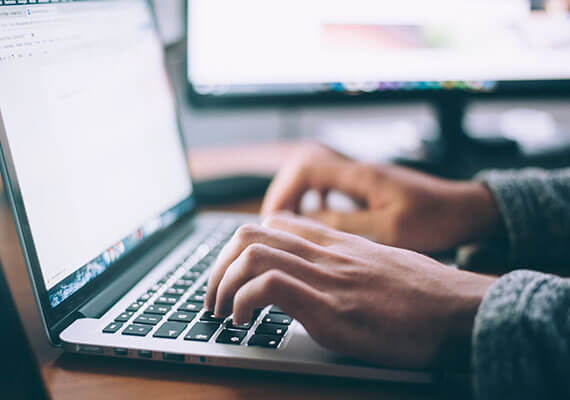 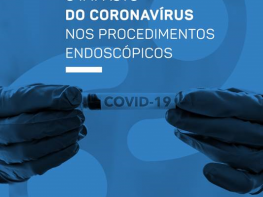 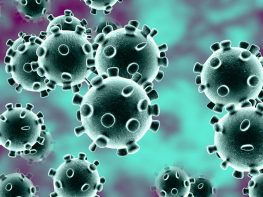 What is coronavirus? Coronavirus (ICD10) is a family of viruses that cause respiratory infections. The new coronavirus agent was discovered on the 31th December 2019 after cases registered in China. It causes the disease called coronavirus (COVID-19). Most people are infected with common coronaviruses throughout their lives, with young children being more likely to become […]

What is sepsis, the disease that kills the most in the world?

According to a study by 24 researchers from universities in six countries based on medical records from 195 nations, 11 million people die every year from septicemia, more than cancer. The researchers state that numbers are “alarming” because they doubled from previous estimates. Most cases occur in low or middle income countries, but more and […] 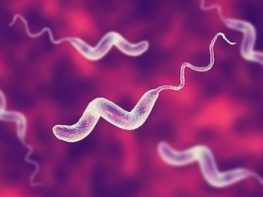 What is the biggest cause of gastrointestinal infections?

Campylobacter is considered the most common bacterial cause of human gastroenteritis. It is one of the four major causes of diarrhea in the world, making it of great socioeconomic importance. What is Campylobacter? Campylobacter is a genus composed of zoonotic bacteria, with bacillary shape, which causes campylobacteriosis, a food poisoning. It is widely found in […]